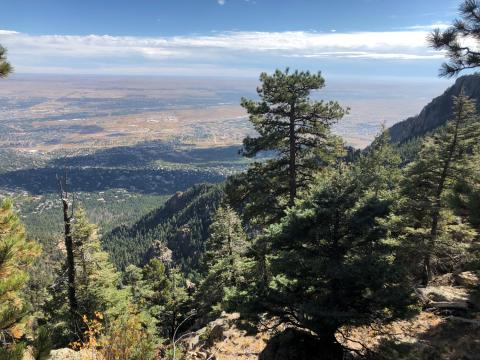 The Parks, Recreation and Cultural Services Advisory Board unanimously voted on October 14 to recommend the purchase of 343 acres of open space in the city's southwest foothills. The open space is known as Fishers Canyon. City Council is expected to vote on the purchase at its next regular meeting on Oct. 26, 2021.

Fishers Canyon borders Cheyenne Mountain State Park to the south, the Broadmoor Bluffs neighborhood to the east and the Pike National Forest to the west (see map at bottom of page). The 2014 Park System Master PlanA plan for the development of a portion of the city that contains proposed land uses, a generalized transportation system, and the relationship of the area included in the plan to surrounding property. identified this area as a valuable candidate property for the City’s open space system. It could unlock several significant trail connections, including a key piece of the Chamberlain Trail, which is a long-envisioned 26-mile north-south trail along the western foothills that could connect Blodgett Peak to Cheyenne Mountain.

If approved by City Council, the estimated $4.2 million purchase would be made with funds from the Trails, Open Space and Parks (TOPS) with the assistance of acquisition partner The Conservation Fund. The property would undergo a master planning process with opportunities for public input on future use and development.

“This property is a valuable conservation and recreational asset for Colorado Springs that could further preserve the western backdrop of our skyline, provide continued protection of wildlife habitat, offer incredible views, and has the potential to connect exciting and long-anticipated trail corridors,” said David Deitemeyer, City of Colorado Springs senior landscape architect in the PRCS department.

The board’s recommendation follows an endorsement by the Trails, Open Space and Parks (TOPS) Working Committee earlier this month.

TOPS is a 0.01% sales tax, or 1 penny on a $10 purchase, that was first approved by voters in 1997 and is used exclusively to preserve open space, trails and parks.

In recent years, TOPS has generated approximately $9.5 million annually. From those funds, between $3-3.5 million a year is set aside specifically for acquiring open space. The open space category also funds maintenance and operation of existing open space properties. Some years, there are not properties available to purchase, allowing the acquisition funds to accumulate for future opportunities. In 2020, several acquisition opportunities became available, and TOPS made it possible for the City to purchase almost 900 acres of open space, including the Black Canyon Quarry, Pikeview Quarry buffer property and expansions to Corral Bluffs and Jimmy Camp Creek open spaces. Combined, these properties cost $11.3 million. For more information on TOPS, visit ColoradoSprings.gov/TOPS. 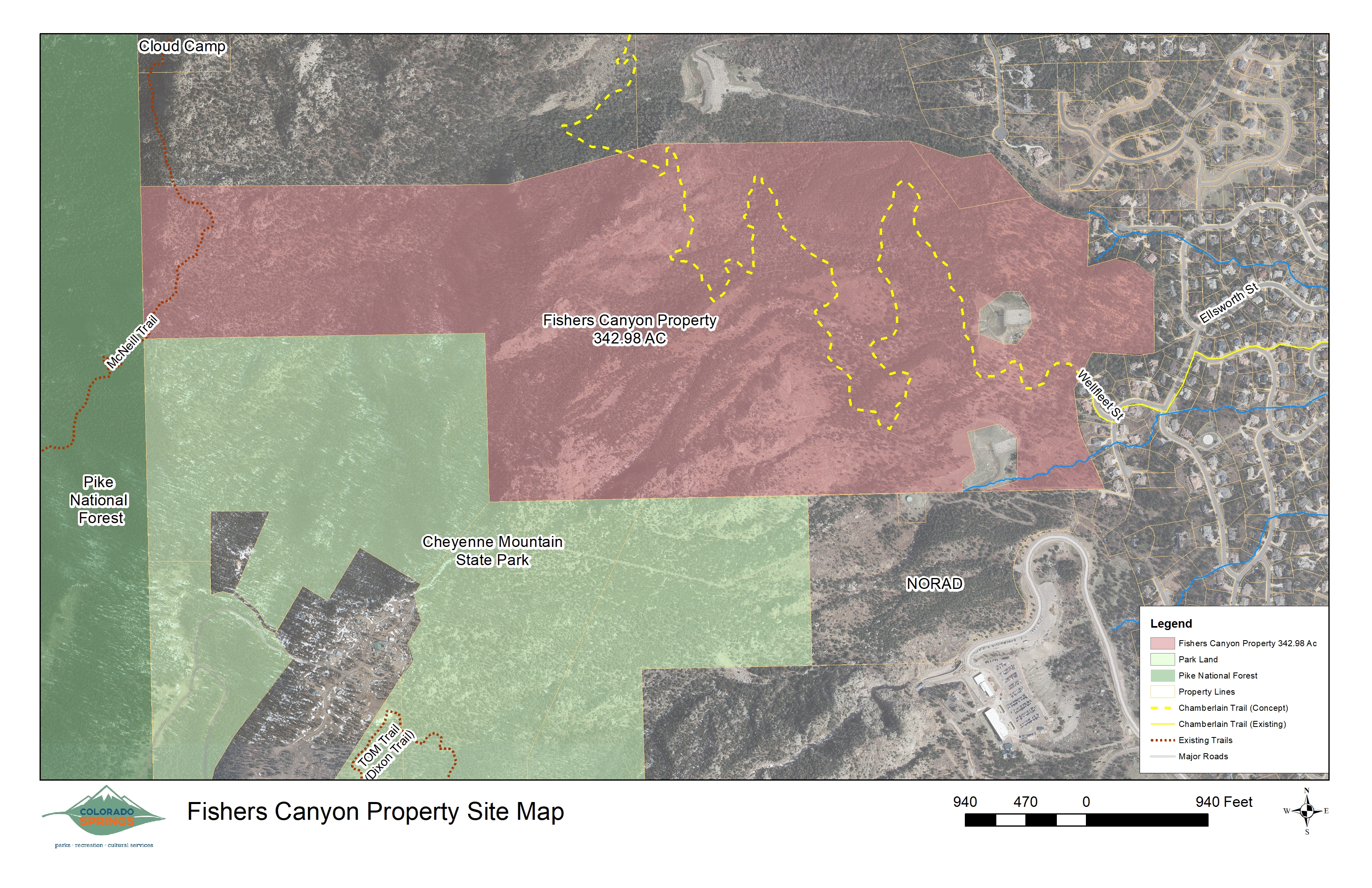 Get a weekly update of news, events and upcoming public meetings from the City of Colorado Springs.